Booking will be confirmed only on payment of deposit. Bill payable immediately after the function, in cash. Use of mike or recorded music up to 11-00 p.m. only. NO BAND IS ALLOWED. 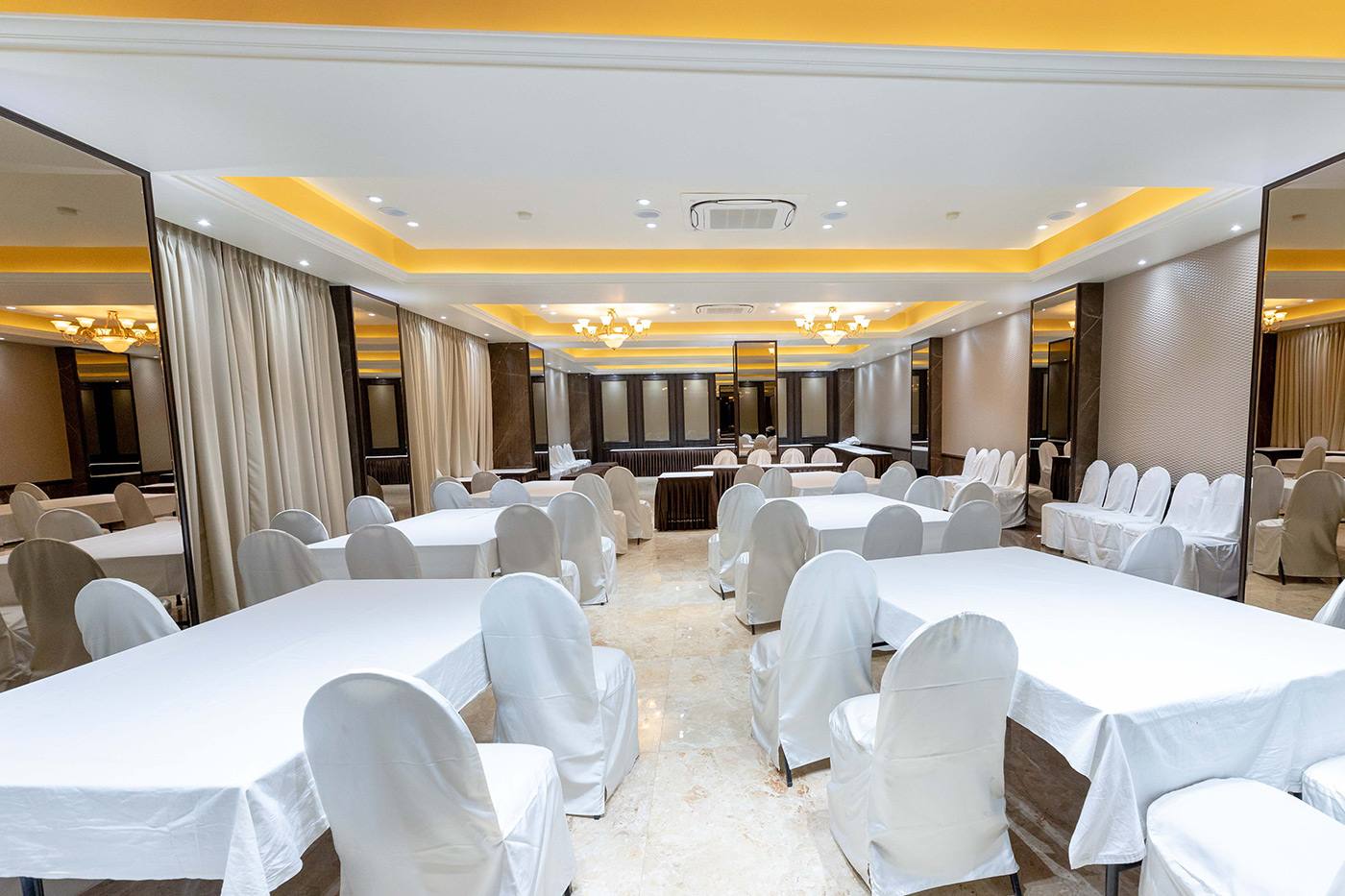 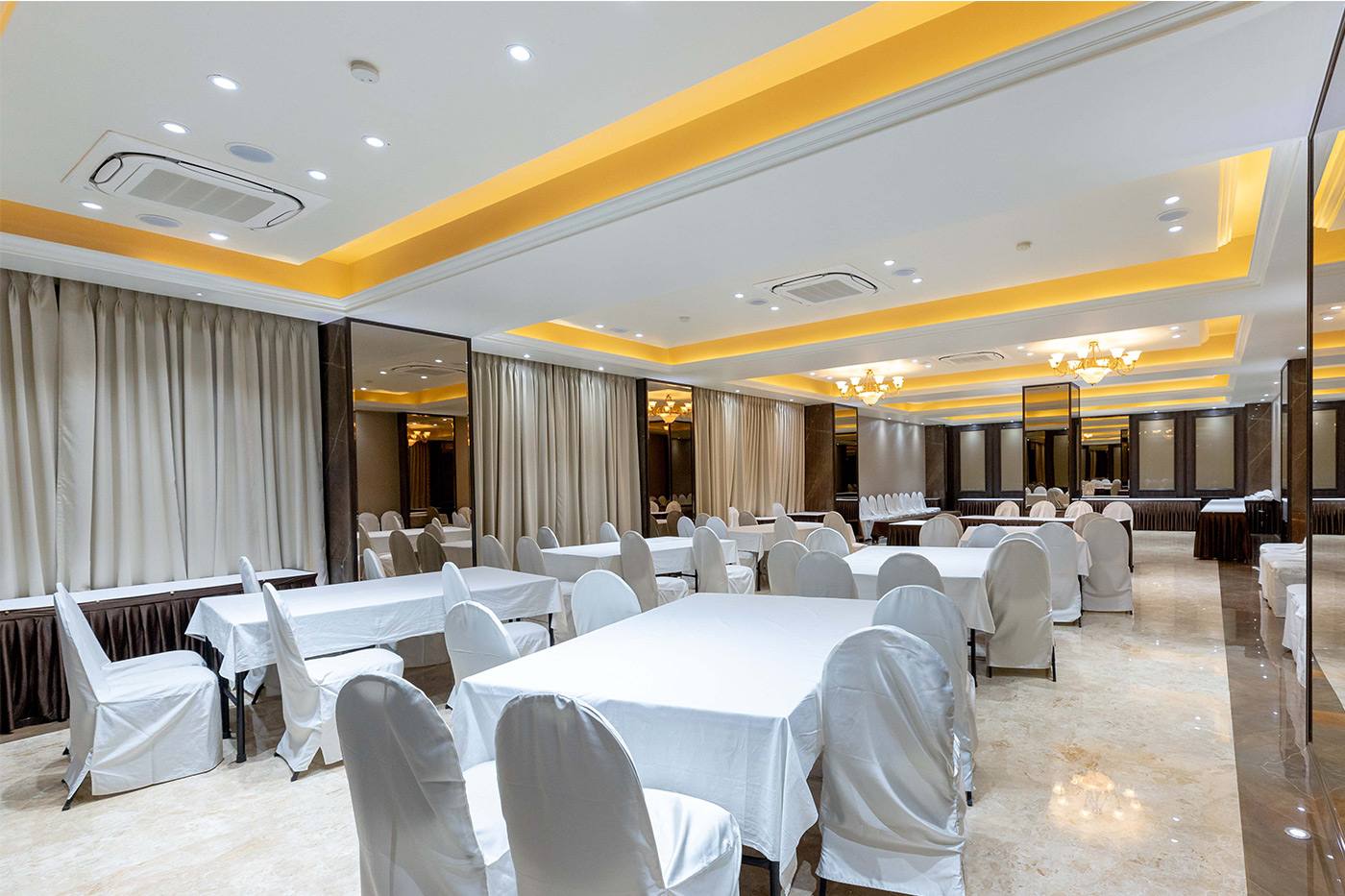 Saifee Hospital: Saifee Hospital is located in Charni Road with just 1.7 km which is 7 minutes away from our hotel facing the Arabian sea. It was founded in the year 2005 by Late Syedna Mohammad Burhanuddin in the memory of his Late Father Dr. Syedna Taher Saifuddin. This Hospital was built with a purpose that it will help the primary necessities of a common man. The Hospital has a capacity of 250 beds, 44 ICU beds and 9 Operating Theatres.

Breach Candy Hospital: With just 6 km away from West End Hotel, Breach Candy Hospital is located in South Mumbai and is the notable hospitals of Mumbai with a demonstrated history of curing patients. It was established in the year 1950 and still maintaining to provide its massive services. Also, Breach Candy Hospital has cured some of the very well-known personalities of our country. Their Team of Doctors are extremely experienced in healing the patients.

Jaslok Hospital: Located at 5.6 Km from our Hotel, Jaslok Hospital was established in the year 1973 by the Former Prime Minister of India Indira Gandhi. It is one of the oldest Hospitals of South Mumbai situated at Peddar Road overlooking the Arabian Sea. The Hospital has the best doctors from all over the globe. The Hospital has 359 number of beds. The name Jaslok is a mixture of the names of Seth Lokoomal and his wife, Jasotibai.